“If Jubilee Continues to Eliminate Leaders We Will Move Out,” Says Ruto

On Thursday, Deputy President William Ruto said if Jubilee Party crumbles, he will use the knowledge he has for the party to build UDA. 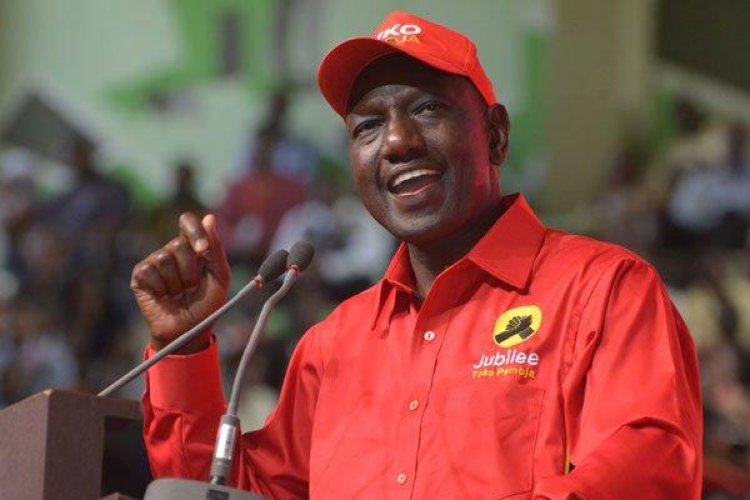 The Deputy President was speaking on an interview on Thursday afternoon at Jalang’o TV which is a youtube TV. According to DP Ruto, cases of elimination from the Jubilee party have been witnessed and it’s causing fear.

“If Jubilee continues to be on the path we are seeing of elimination, removing people, and chase so and so, we want this man to leave…eventually, and we must have a plan. If they will manage to bring it down, we will use the knowledge which we used to build JP to ensure that UDA is a national party," he said.

“I am the deputy party leader in JP abut unfortunately, it has been hijacked by some of the individuals with an aim of creating divisions and chasing away some of the members," said the DP.

However, Ruto noted that UDA is part of the parties which merged to form the Jubilee Party in the 2017 general elections.

Ruto also said the Kimilili MP Didmus Barasa who recently announced he will be taking four weeks of sabbatical leave is still in the hustler movement.

“Too much heat inside the kitchen is disturbing Didmus Barasa, but he is still a hustler member. He is a hardworking character. With time, he will get used to the attacks from different sides in leadership," he said.