The special security team was deployed at Kiambu Law Courts where Sonko is currently arraigned.

In a video seen by Bright Kenya News, the security officers were spotted at the entrance of the Kiambu Law Courts before the governor arrived for his arraignment.

Unlike normal police officers deployed on high profile court proceedings like these, the new team donned balaclavas that concealed their faces and carried what was seen as advanced firearms, similar to top-level military forces. 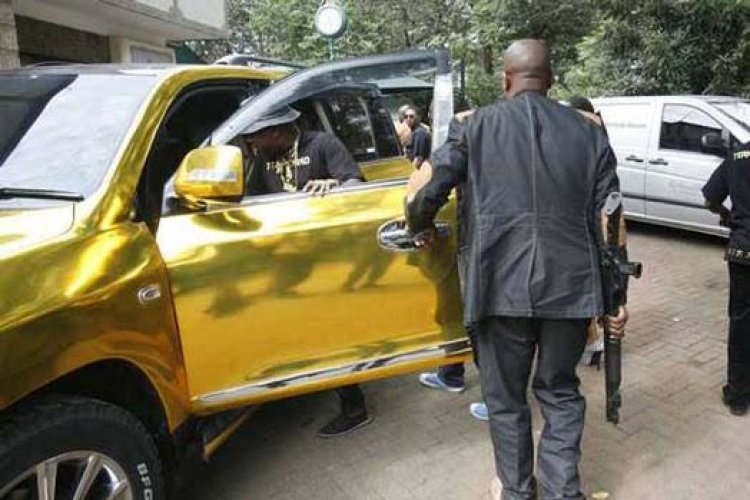 Sonko is currently being charged alongside other suspects with at least seven counts of robbery with violence and 5 counts of assault.

Robbery with violence refers to an offender armed with a dangerous weapon or is in the company of one or more persons attempting to beat, strike, wound or use any other force to harm a person. The offence attracts a death penalty.

Sonko, in an application filed by Senior Counsel John Khaminwa, stated that he had been threatened and intimidated by police officers and feared his arrest in the event that he honoured the summons.

Sonko was summoned by the investigative body after he claimed that he and other senior government officials had torched vehicles during the 2017 General Elections in order to defame the ODM party.

Interior Permanent Secretary Karanja Kibicho was also dragged into the mix as he presented himself to the DCI headquarters to record a statement. 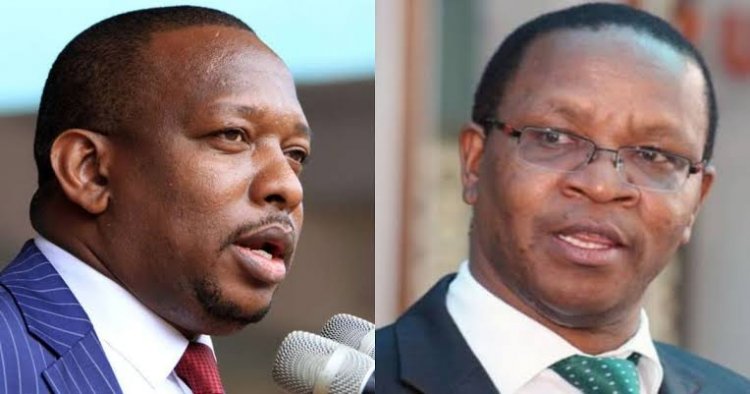 Busia County on the Spot Over Increased Sexual Defilement Cases

Prof. Dr. Dr. Moni Wekesa: Why Am Best Qualified To Be...