White House deputy press secretary TJ Ducklo, who threatened a reporter for asking about his relationship with another reporter has resigned. 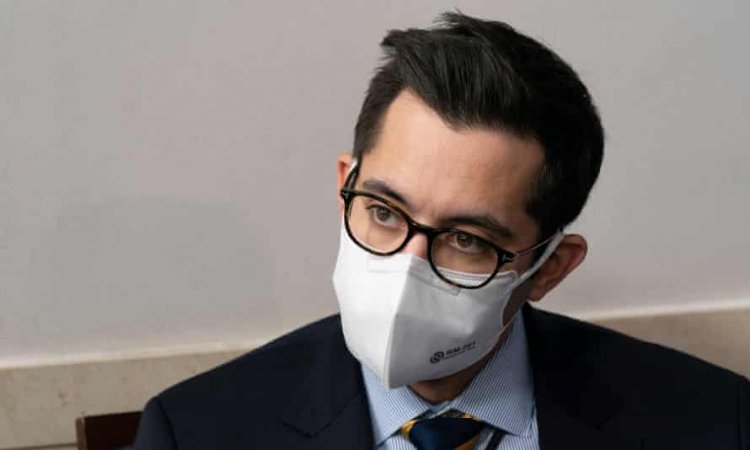 The white house press secretary said in a statement that they accepted TJ Ducklo resignation after a discussion with him in the evening with the support of the White House Chief Of Staff.

Ducklo released his own statement on Twitter saying that he knew this was terrible and he can’t take it back but the most important thing is that he can learn from it and do better. He was suspended for one week without pay after it was revealed that a reporter from Politico was working on an article about his romantic relationship with a reporter from another news outlet. 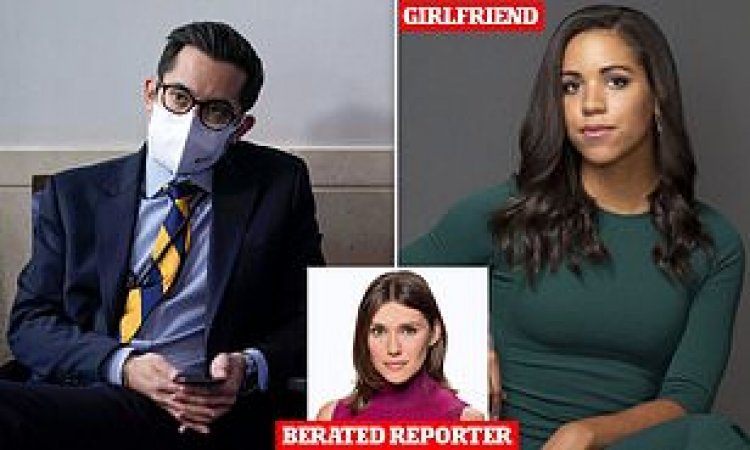 Multiple White House officials described the situation as unjustified because they did not feel a one-week suspension was enough and another source said no one expressed that concern directly to the leadership of the press and communications office.

President Biden was made aware of the situation involving Ducklo late Saturday afternoon and the President supported his decision to resign and Psaki affirmed that Ducklo apologized to the reporter he threatened namely Tara Palmeri.

The Vanity Fair story said that Ducklo had threatened Palmeri over her piece vowing that he would destroy her if she published it. Ducklo, according to the story, also made comments to Palmeri accusing her at one point of being jealous about his relationship with McCammond.

Boxing legend Pacquiao retires from Boxing to Run for Presidency