Myanmar residents embarked on the streets on Wednesday 14th to carry out the red campaign representing the 700 and 7 children's lives that have been lost ever since the military coup began. 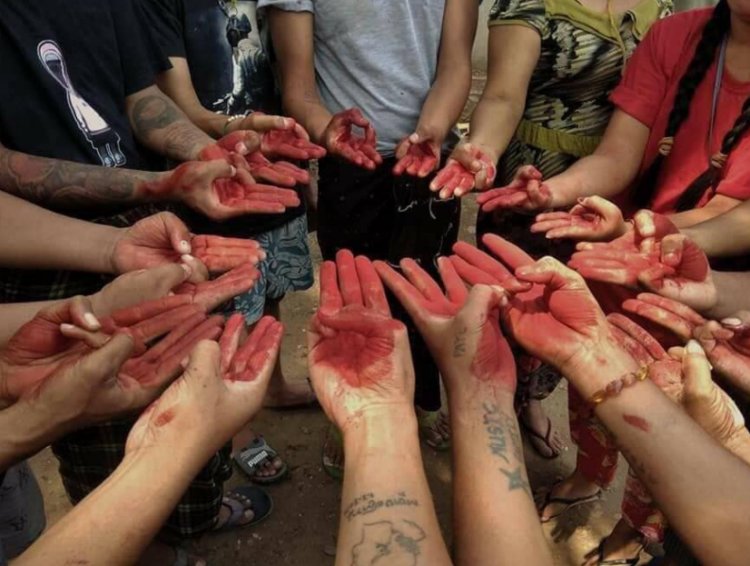 According to the residents the red paint campaign also represents that the revolution must succeed.

However, this comes at time leader Aung San Suu Kyi who has been in police custody since the Myanmar coup began seizing power on February 1st sought for the Myanmar court to allow meet with her lawyers in person since her access to her lawyers had been denied ever since she was arrested. 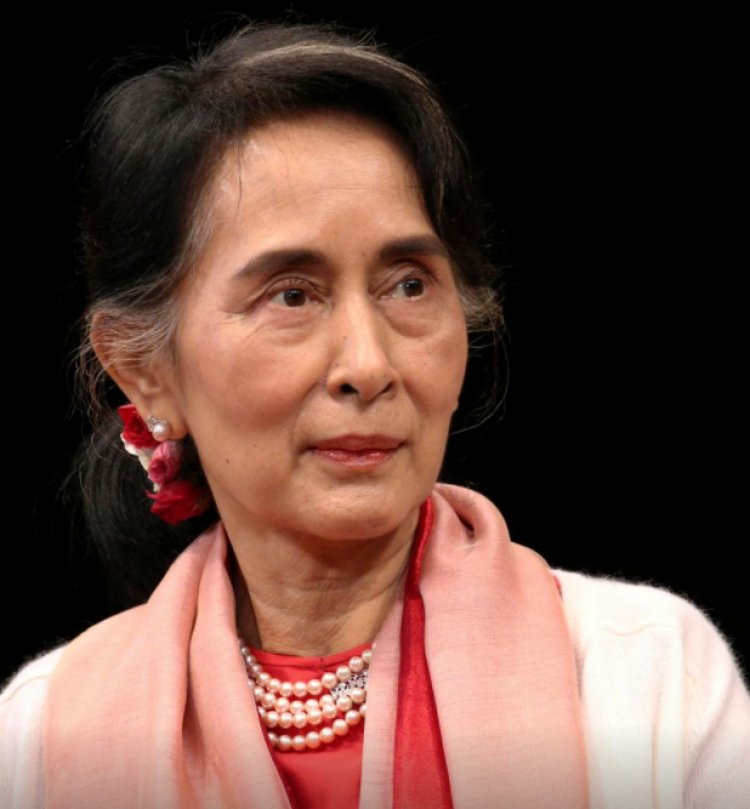 This is after she had only been allowed to talk to her lawyers via zoom video call in the presence of Myanmar security officials.
Suu stated this when she appeared at a hearing to face charges against her by the military junta. 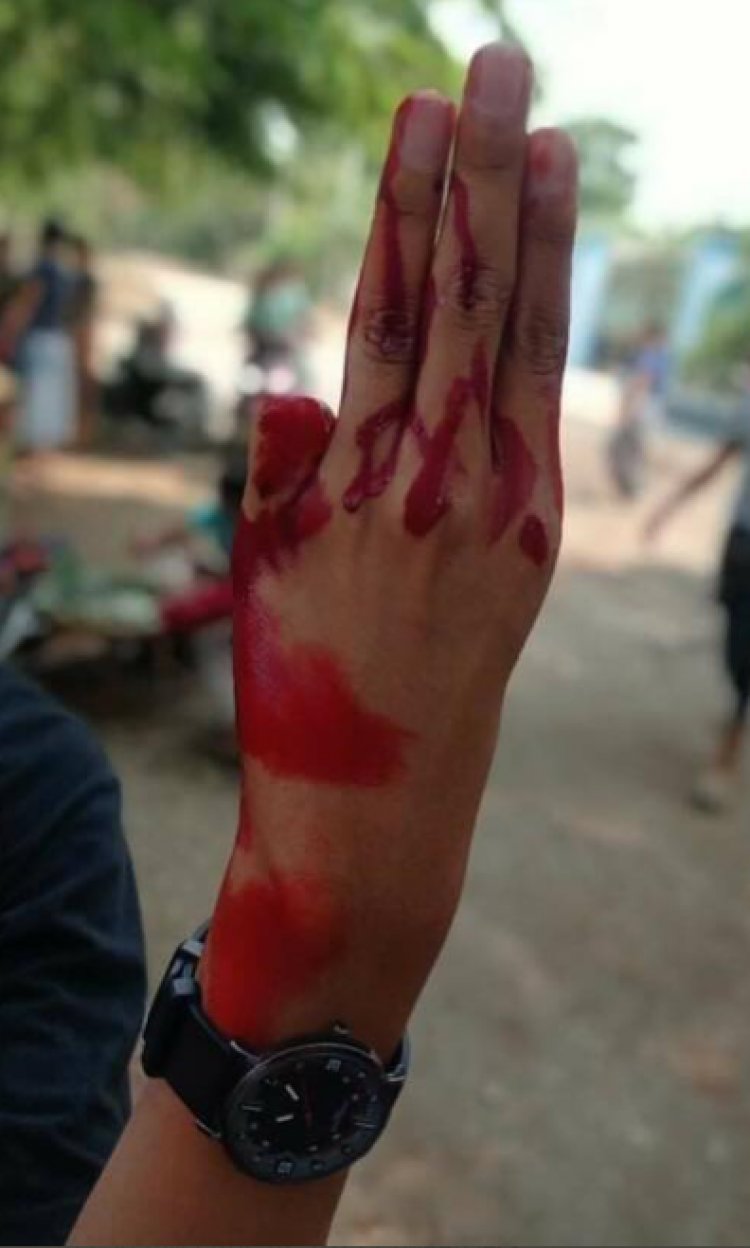 Leader Suu was detained by the Myanmar Military coup after she was accused of being involved in the fraudulent elections that took place last year on November 20th including the violation of a colonial-era official secrets act that could see her jailed for 14 years. 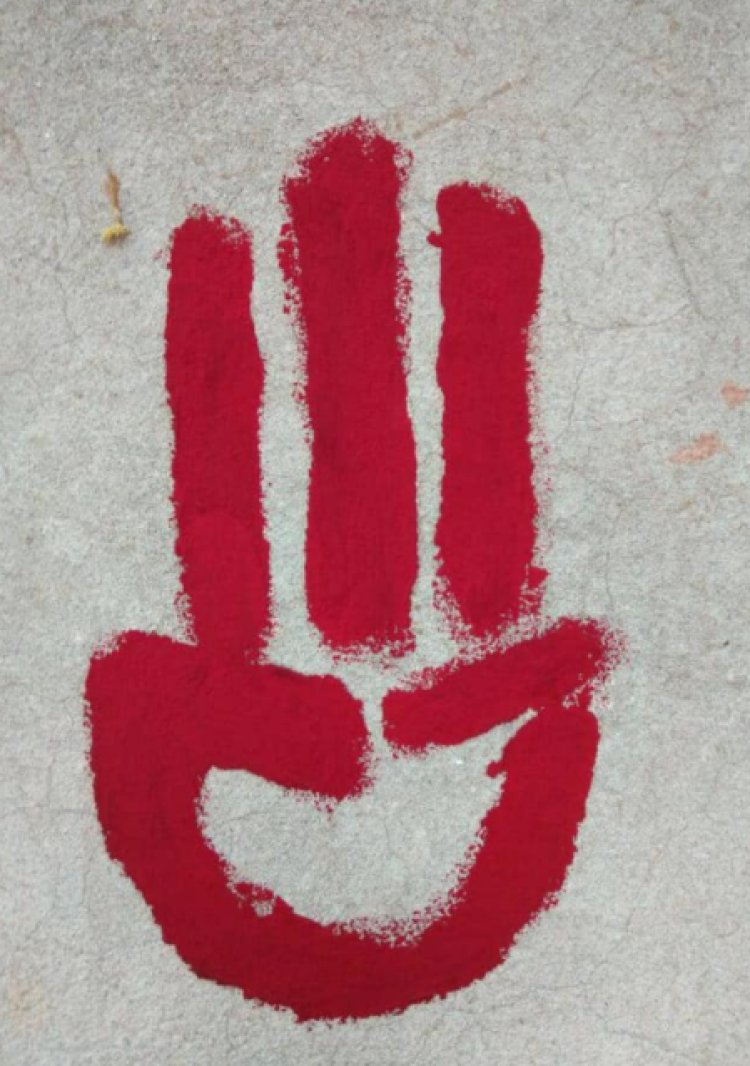