An armed thug was shot dead on Tuesday 15th night in Thika town and mobile phones suspected to have been stolen from innocent victims were recovered. This took place as police were intensifying a crackdown against criminals & criminal gangs. 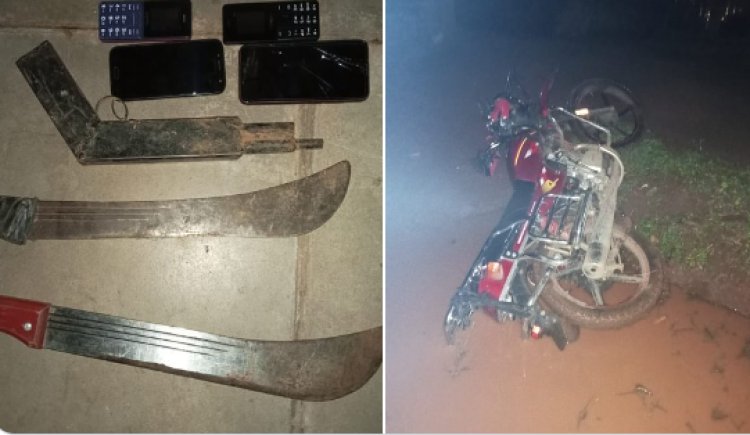 According to the Police Report, the thug was part of a three-man gang attacking members of the public along Cascade Premier prison road. He was shot close to the jugular as he attempted to fend off the response by the gallant officers. His efforts came to naught when one of the officers opened fire in self-defense, sending the thug sprawling on the ground meters away.

READ ALSO:The crime watch in Kenya is now urging police officers to work hand in hand with bodaboda operators in curbing increased insecurity cases in Kenya. This comes after viral CCTV footage of armed robbers using motorbikes to steal from innocent Kenyans have been on the rise.

The deafening response sent the remaining machete-wielding duo who were also armed with a homemade firearm fleeing, prompting a chase that lasted a few minutes as the determined officers gave chase closely behind.

One of the robbers was finally cornered and arrested while his accomplice disappeared into a stormwater culvert.
Following the night chase incident, the officers recovered two machetes, a homemade firearm, and mobile phones suspected to have been snatched from innocent victims.

Machetes and stolen Phones recovered from an armed robber in Thika. PHOTO DCI ON TWITTER
A numberless motorbike used by the thugs was also impounded by the officers who towed it to Thika police station as an exhibit. As detectives work round the clock to rid the city of criminals and criminal gangs, members of the public are urged to continue partnering with police for their safety and security.
Cases of criminals using motorbikes and snatching phones from innocent Kenyans have been on the rise and this has prompted to police actions.
On Wednesday 16th November, Interior Cabinet Secretary  Kithure Kindiki met IG Japheth Koome for consultations around the framework to address security in the country.

Video: 8 Stadiums where Football Fiesta Will Take Place During the Qatar World Cup...

UASU Suspends Lecturers’ Strike to Pave Way for a Final...

Fallen Businessman Chris Kirubi to be Buried on Saturday

Nigerian Fraudster Hushpuppi Worked with a Kenyan to Defraud... 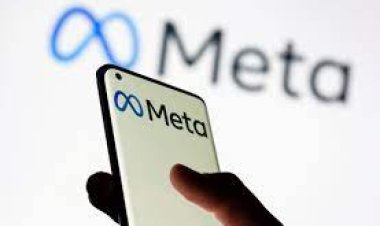