A sombre mood has befallen Nyandarua county hospital after a standard eight candidate was pronounced dead after giving birth to a baby boy. 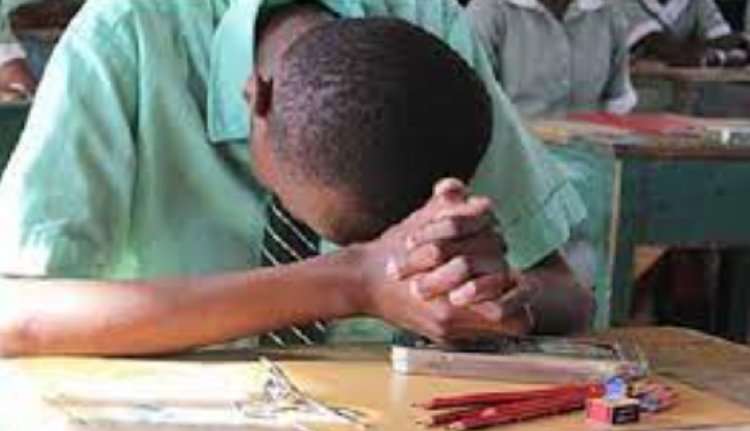 According to Nyandarua county commissioner Benson the pupil was from Pesi primary school, before she met her death, she was first admitted to Pesi dispensary where she delivered her baby in a normal way.

However, it is stated that after sometimes, the candidate was referred to Nyandarua Referral Hospital due to excessive loss of blood. Unfortunately, she later died at the hospital when undergoing treatment.

The baby was later transferred to an incubator due to breathing complications while the mother was taken to the morgue.

The candidate`s death comes at a time KCPE exams that begun on Monday 22nd are set to end on Wednesday 24th.