Law enforcers were forced to move in fast to block the streets and thwart demonstrators marching in the streets to protest the delayed elections. 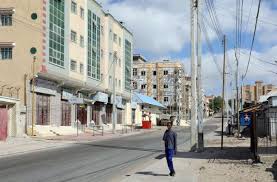 The fight came shortly after teams allied to the government and the opposition party opened fire on each other. A clip that has since gone viral shows an Opposition leader Abdirahman Abdishakur Warsame, leading a group of protesters despite the protests' ban by the government.

Somalia’s ex-President Sheikh Sharif Sheikh Ahmed has since blasted Somalia's security forces for attacking a hotel where he was living with another ex-president.

At the same time, Somalia’s Security Minister Hassan Hundubey pointed an accusing finger at the Opposition party for fueling the fight.

UK to Investigate Claims of Russian Chemical Attack in... 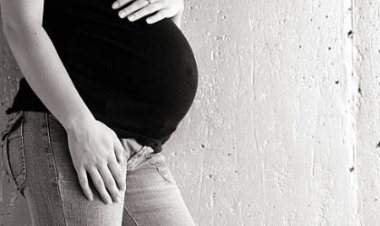