Olympic medalist Ferdinand Omanyala, has responded back to Socialite, Huddah Monroe who took to her social media to express her interest in the Olympic medalist in the 100m, saying he isn't so bad 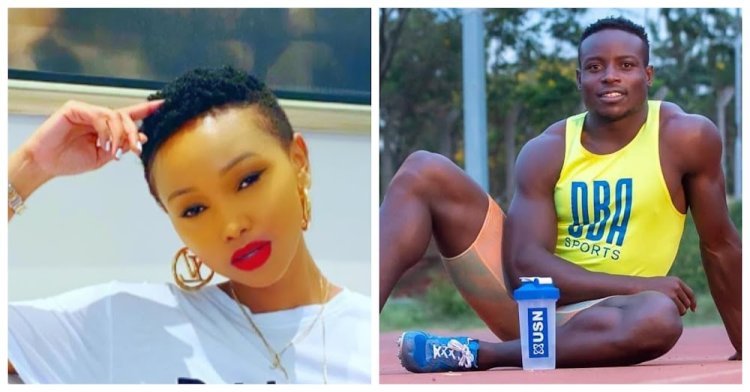 Huddah, who recently arrived in the country, stated that the mission to obtain Omanyala may cause her not to return to Dubai anytime soon.

Huddah also went ahead to request one of the media houses to connect her to Omanyala.

The Olympic medalist responded during a phone interview in a Kenya media station by stating that he will run away from Huddah's advances as fast as his legs can carry him.

Omanyala is married to Laventa Omanyala and they share a son together. 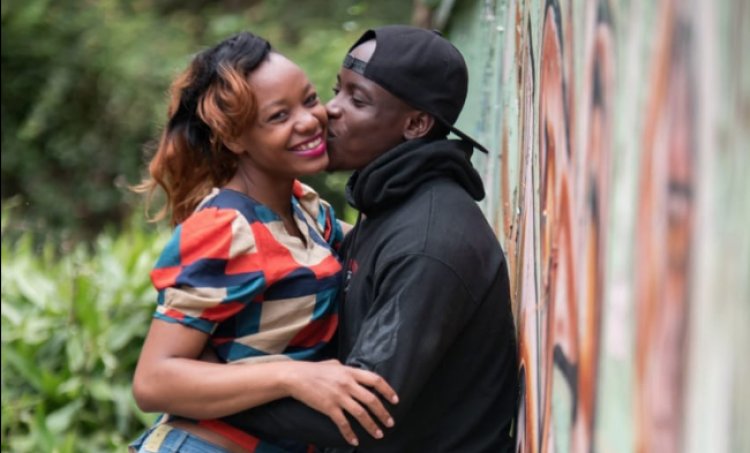 He also stated that his wife was prettier than Huddah Monroe.

He explained that he has recently been experiencing the same from the majority of his female fans. All he wants is to stay out of trouble with the ladies.

"It is not only Huddah, I will run away from! If I see any woman coming at me with those similar intentions, I take off. I take off fast like Kipchoge, very fast. I'm very loyal to my wife," Omanyala stated.

Huddah had earlier warned her followers on social media on her mission.