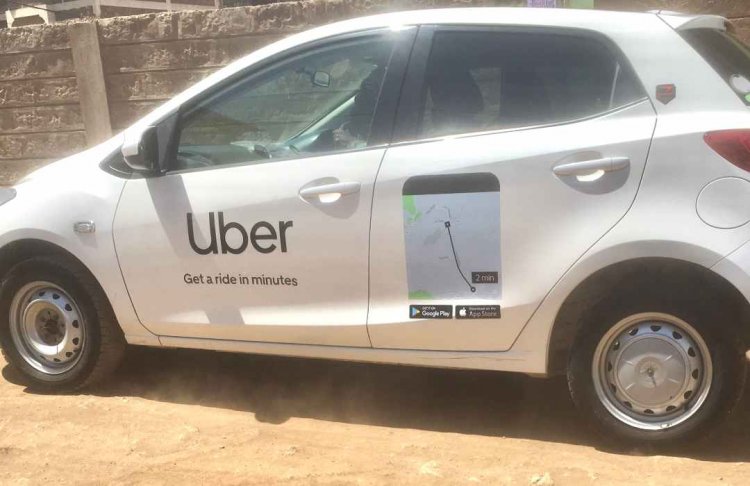 Kenyan taxi drivers signed on various apps including Uber,Bolt, and Little Cab are demanding similar terms as the UK Uber drivers who were declared as workers by the Supreme Court. Secretary-General to the Digital Partners Society Wycliffe Alutalala stated that the ruling in the UK affirms what they have been saying that Digital taxi drivers are workers and not independent contractors.

Recognition of digital taxi drivers as employees will give them access to benefits such as better payment terms, statutory payments including NSSF, NHIF as well as work-injury compensation.

The drivers now want Labour Cabinet Secretary Simon Chelugui to push for their recognition as they seek better working terms claiming that they have differed for a long time with companies citing low driver compensation.

Alutalala claims that they have been patient with the government as it says that these are new technologies and now six years down the line we believe the industry is no longer new and the application owners can`t continue gaining billions as drivers take home nothing. The government had signed a Memorandum with the drivers in 2018 after they downed their tools for 11 days but nothing has changed as the drivers continually complain of sufferings due to slashing of riding costs.

Lack of local rules implies that drivers are bound to restrictions based on their agreements with jurisdiction in Netherlands and Estonia for Uber and Bolt respectively. Chairman of the Digital Taxi Forum John Kimani stated that the application owners are milking drivers dry and they are now getting hopeless and desperate as most of them are losing their vehicles to auctioneers.

The Supreme court ruling in the UK sheds a light of hope since the ruling means that digital taxi drivers are entitled to minimum wage benefits and holiday pay and other better working conditions. 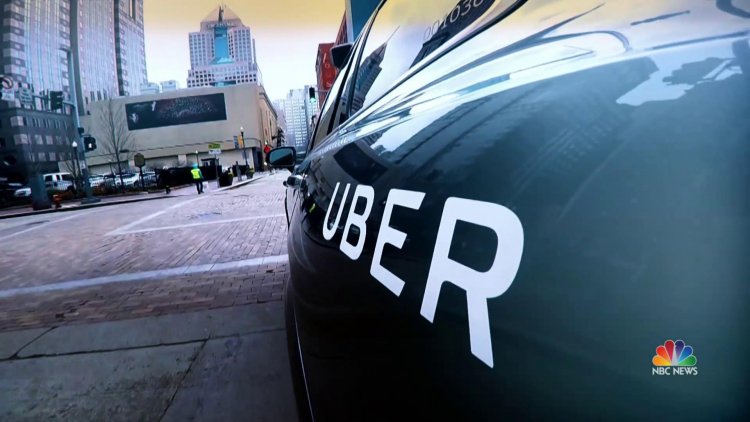 The family of Amani National Congress party and former vice president is Mourning...