Lawrence Warunge, the murder suspect who confessed to killing his parents, 12-year old brother, his cousin and their farmhand in January, to be arraigned in court today, Wednesday at Kiambu high court 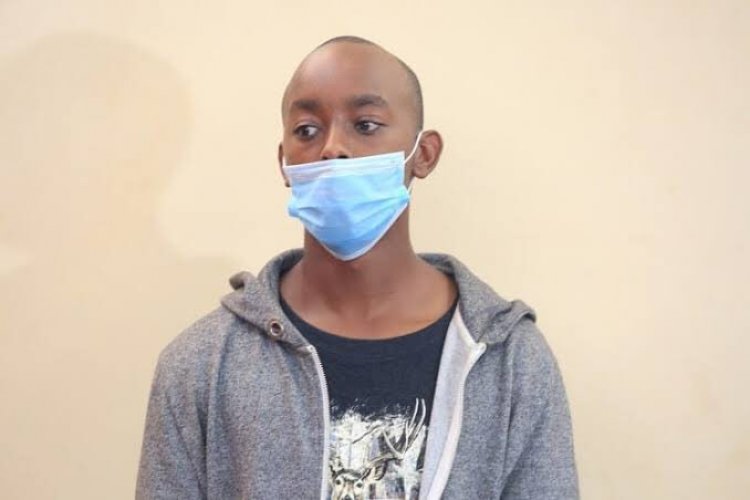 Lawrence Warunge, the murder suspect who confessed to killing his parents, 12-year old brother, his cousin & their farmhand in January, to be arraigned in court today, Wednesday at Kiambu high court.

This is after a psychiatric report released by Mathari Mental Hospital on Tuesday confirmed that the 22-year-old is now fit to stand the trial.

Warunge’s plea taking had been halted by the Kiambu High Court following a mental assessment at Mathari hospital which declared him mentally ill and unfit to stand trial.

The university student had told homicide detectives that he was inspired by a British movie series ‘Killing Eve’ to end the lives of the five after he realized that they all had conspired to speak ill of him.

Warunge was accused of murdering his parents, 12-year-old brother, cousin and a farmhand in cold blood. 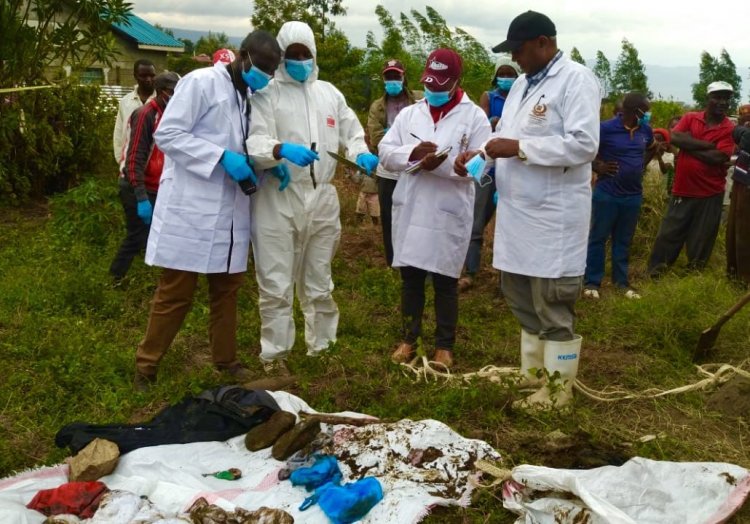 According to the police report, he first murdered James Kinyanjui, a handyman who lived a few metres away from their house, then attacked his mother, Anne Wanjiku, who was in the kitchen, and his 12-year-old brother, who had responded to her distrain call.

Warunge then attacked his father, Nicholas Warunge, who had tried to escape the attack by jumping from the balcony.

He later reported that he finalized his murder mission by killing his cousin who was hiding under the bed.

Warunge informed the detectives that his younger brother's plea to spare his life did not bar him from stabbing the minor.

Warunge ascertained that he stabbed his victims severally on the chest with a metal bar and even cut their throats to ensure none of them survived the attack.