Liverpool keeper Allison Becker is in mourning after his father passed away in a drowning accident. 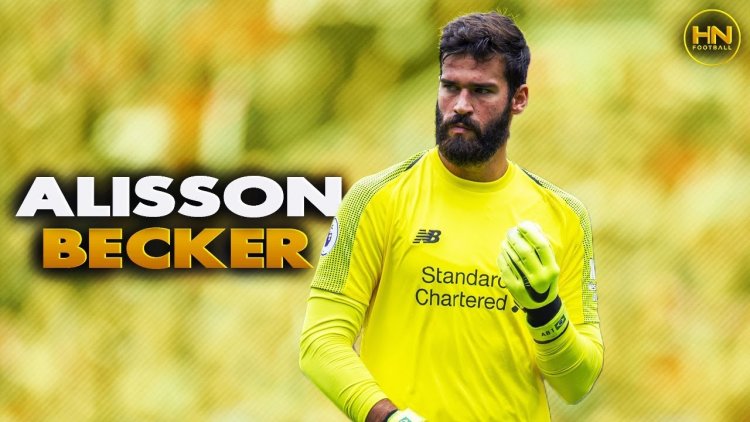 The 57-year-old was declared missing on Wednesday, February 24 around 1700hours as he was reportedly swimming near his holiday home and local authorities began the search.

The Brazilian international`s former club Internacional have confirmed that the father of Liverpool goalkeeper, Jose Agostinho Becker has died after drowning in a lake in a tragic accident. The news was released in the early hours of Thursday morning with Internacional offering their strength and support to the family and friends of the bereaved family.

Expressing their sadness Internacional wrote on their official Twitter page that it is with great sadness that we received the news of the death of Jose Agostinho Becker father of our former goalkeepers Allison and Muriel.

More From The WWF Partnership As Tsavo Receives Livestock...