The fuel prices in the country are expected to hike further for the fourth time in a row in a review which is expected to be announced later today by the Energy and Petroleum Regulatory Authority (EPRA). 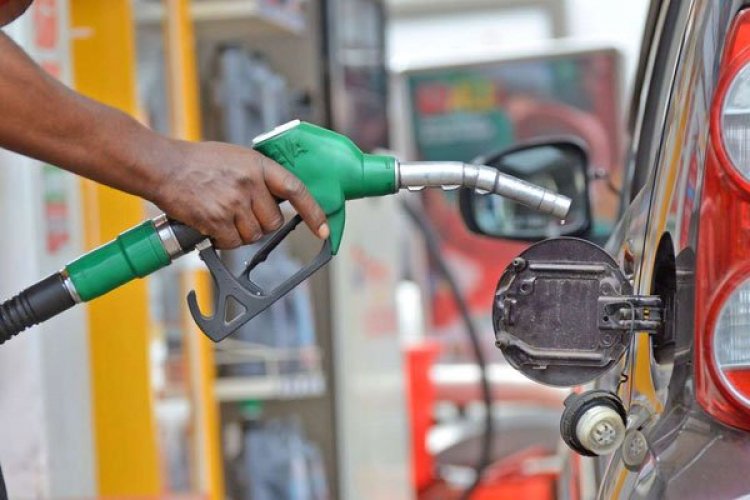 According to the report by a local daily, the price of petrol is expected to go higher by Sh. 4.30 to be Sh. 127.11 per litre in Nairobi.

According to the authority, the rapid increase in fuel prices is attributed to the rise in the cost of crude oil imported.

EPRA hiked the fuel prices last month in a move which was criticized by the members of the public and some leaders. However, despite the outcry by Kenyans who are already suffering from the effects of the pandemic, the Authority did not revoke the prices.

The Authority maintains that the importation prices affect the selling rates; also the high taxes imposed by the government causes the fuel prices to go up.

The fuel price hike will see the cost of living also going up as prices of the basic commodities will also go up.

Youth Pleads with President Uhuru to Re-absorb all Casual Workers During Sonko`s...

Man Killed After Busting His Woman Enjoying Herself With...