Netflix usually has a free 30-day offer given to users new to the service, after which they have to pay to continue enjoying the service. 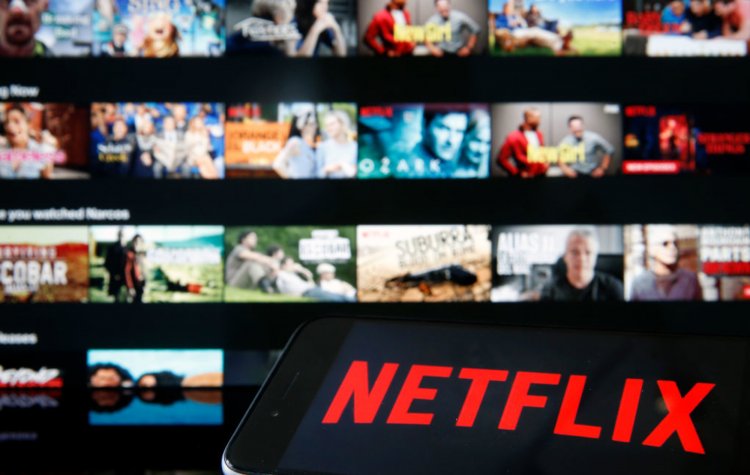 Online streaming giant Netflix was on Friday, March 12 considering enforcing its policy that will bar users from sharing passwords with people living in other countries.

According to US media reports, some Netflix users who were apparently hacking into other people's accounts turned to Twitter to share news of an apparent crackdown along with posts of a notice warning them that they need to be subscribers to keep watching the service.

Netflix usually has a free 30-day offer given to users new to the service, after which they have to pay to continue enjoying the service.

The platform also offers a verification system that works by sending a code via text message or email to the subscriber to confirm the user lives with them.

"This test is designed to help ensure that people using Netflix accounts are authorized to do so," a Netflix spokesperson was quoted as telling US media outlets including The Streamable, which broke the news.

It was not certain whether the test of the account-user check would turn into a crackdown on password sharing across the service.

Nearly a third of subscribers to television streaming services such as Netflix share their passwords with people who don't live with them, according to a survey conducted in 2020 by consulting firm Magid.

The practice has long been tolerated by the California-based platform, which has affirmed that "guardrails" are in place to prevent extreme abuses in password sharing.

Millions of people around the world have been forced to turn to online activity to keep themselves busy during lockdowns imposed in many countries to stop the spread of COVID-19. The digital activity is enjoying its peak times with many users streaming movies, playing video games, and working online.

By the end of last year, Netflix solidified its leadership position in video sharing by crossing 200 million paid subscribers worldwide for the first time. 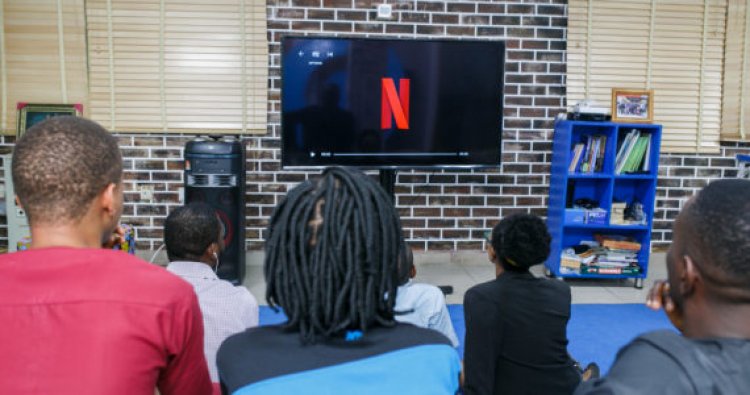