On Monday, President Joe Biden meets with 10 Republican Senators who drew a smaller counter-proposal to his $1.9 trillion covid-19 rescue plan in what termed as a critical test for him. 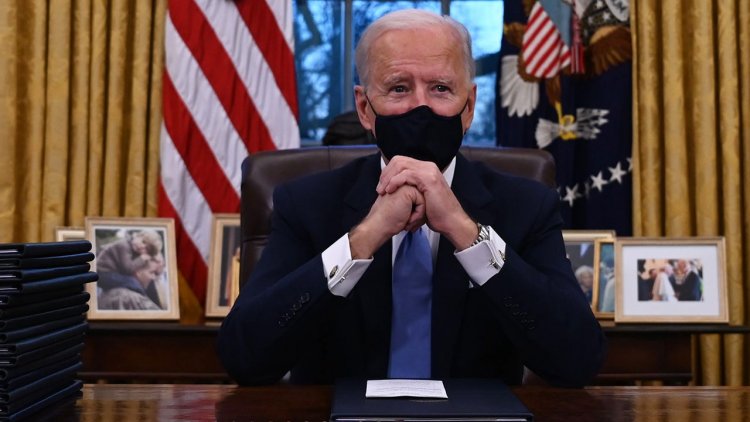 Biden’s original proposal was to give direct payments to the Americans and to extend the unemployment benefits until September as he tries to plug a huge hole currently in the economy that was caused by the pandemic.

Biden’s plan is also to raise the federal minimum wage to $15 per hour as part of his promises during the campaigns.

President Biden now has to weigh whether the Republican’s proposal is in good faith in efforts to find a common ground or it is a bluff.

The new white house occupant has to weigh on accepting the Republican proposal as it can affect his support by the Democrats in Capitol Hill as this may look like he is downsizing his own plans.

Inside Republicans' $618 billion plan, the money should prioritize the vaccines, testing, unemployed insurance, small businesses, testing, child care, and school among others.

One main complication is that the smaller GOP plan will make the White House return to Capitol Hill for new extensions in unemployment benefits in a matter of months. This comes at a time when an already deceitful political climate will likely have worsened and will make the agreement even more difficult to copy.

DCJ Mwilu Reacts to a Recent Court Petition That Trimmed Her Powers as the Acting...