A form three student at Sambut mixed secondary school in Uasin Gishu is nursing injuries sustained from corporal punishment which the school's management has justified with the teachers claiming that she was stripping in class. 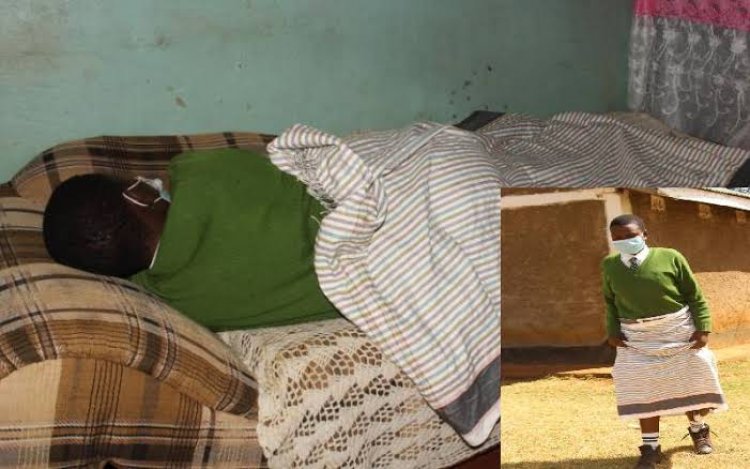 A medical report by Douglas Momanyi a medical officer at Turbo sub county hospital stated that there are whip marks on the victim's body thus the nature of the injury is harm.

Corporal punishment was banned in the country and in the constitution section 191(2)  of the Children's Act indicates that no child offender shall be subjected to corporal punishment. Education Cs George Magoha has been championing for the reintroduction of caning in schools claiming that it would curb indiscipline cases in school which are on the rise. 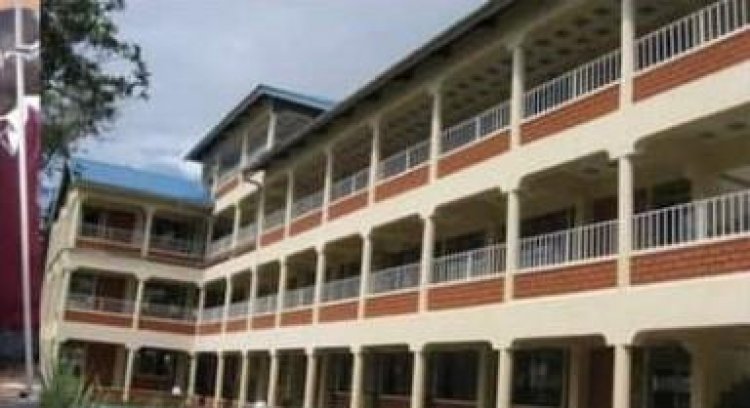 The girl has complained of excess pain and she can barely sit,can only sleep on her back and can hardly walk. According to the grandmother she was very disappointed by the teachers' action and stated that she wasn't against caning of students but injuring them was not acceptable.

The girl was beaten by three teachers and the class teacher confirmed that they punished the girl stating that they found them stripping and dancing in class and caned them as a form of punishment.He further added that they are an unruly lot and have been giving them alot of indiscipline issues.

The school headmistress when asked about the issue stated that what the teachers did was wrong since they do not tolerate such punishments and assured that they will follow the case.Unfortunately she was not in school at the time the incident occurred.

Ministry of Health (MOH) Says All is Set to Receive and Distribute the Covid-19...

Kalonzo And Mudavadi Plan To Bar Raila From Presidential...

NTSA Has Launched An Investigation Into The Issuance Of...