Kenya Wildlife Service (KWS) noted in a statement on Monday, February 22 that the power company is expected to replace the poles to prevent further electrocution of giraffes in the area.

Kenya Power is currently assessing the situation at Soysambu conservancy in Nakuru County after three giraffes were electrocuted to death over the weekend.

Kenya Wildlife Service (KWS) noted in a statement on Monday, February 22 that the power company is expected to replace the poles to prevent further electrocution of giraffes in the area.

"Preliminary reports indicate that the height of the electricity poles crossing the area is low below the giraffes' height," noted the statement. 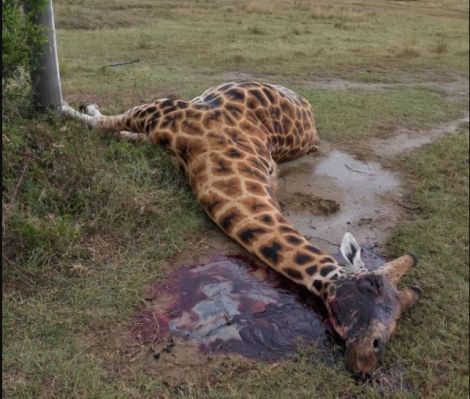 It added that Tourism Cabinet Secretary Najib Balala is also in talks with Energy CS Charles Keter in relation to the incident for a lasting solution.

The three giraffes that were killed in the Soysambu conservancy bring the total death toll among giraffes as a result of electrocution to 11. This has been due to the low-hanging exposed power lines

Two males of Roths' child species were electrocuted on Friday morning, February 19 while one more died on Saturday, February 20 at the same point where the first two died.

On Sunday, February 21, a source told a local blog that the third one that was electrocuted had gone to the same spot where the first two had died.

"We believe it went to that spot after getting a smell of blood," the source said.

She revealed that the first two carcasses had been moved away from power lines to avoid vultures and other giraffes coming to the spot to mourn. There are four species of the animal, with only three found in Kenya.

Their death sparked social media uproar, with Kenyan environmentalists criticizing Kenya Power for failure to consider the plight of the giraffes in the conservancy while setting up the power lines.

"Kenya Power be a responsible corporate company. Compensate Soysambu and rectify the lines issue. The conservancy had done a lot to grow the number of this endangered species. This is a step back. Very unfortunate," noted Sakwa Masai. 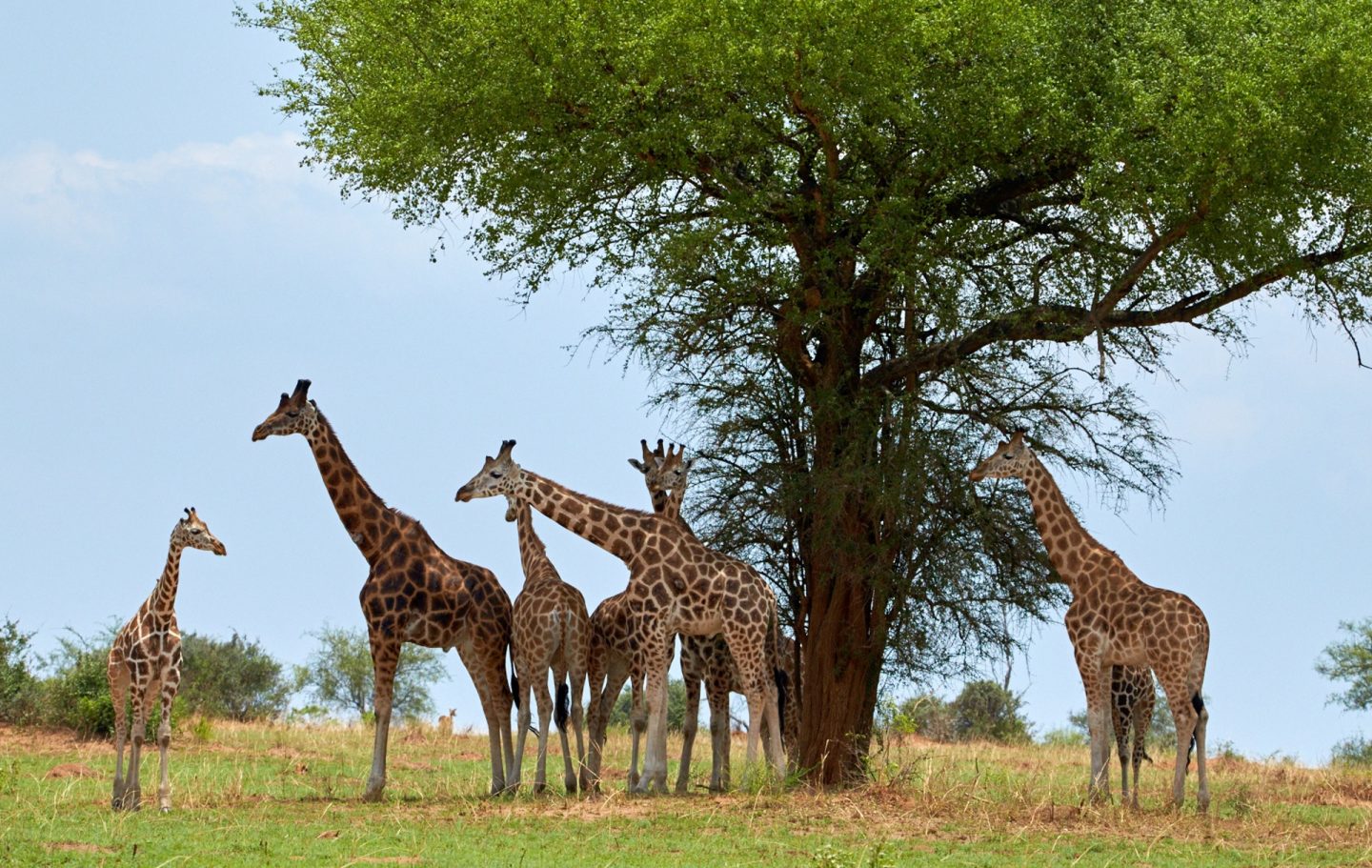