A video of Boda Boda riders ferrying the body of a deceased person to unknown destinations while violating traffic rules has inked mixed reactions online.

According to the video the riders can be seen ululating to what they term as giving the dead the last respect. It was not long until one rider was knocked by a speeding car.

Elsewhere here in Nairobi motorists have been warned to be on the watch out of armed Mkokoteni gangs along Lungalunga Rd, Sinai area. 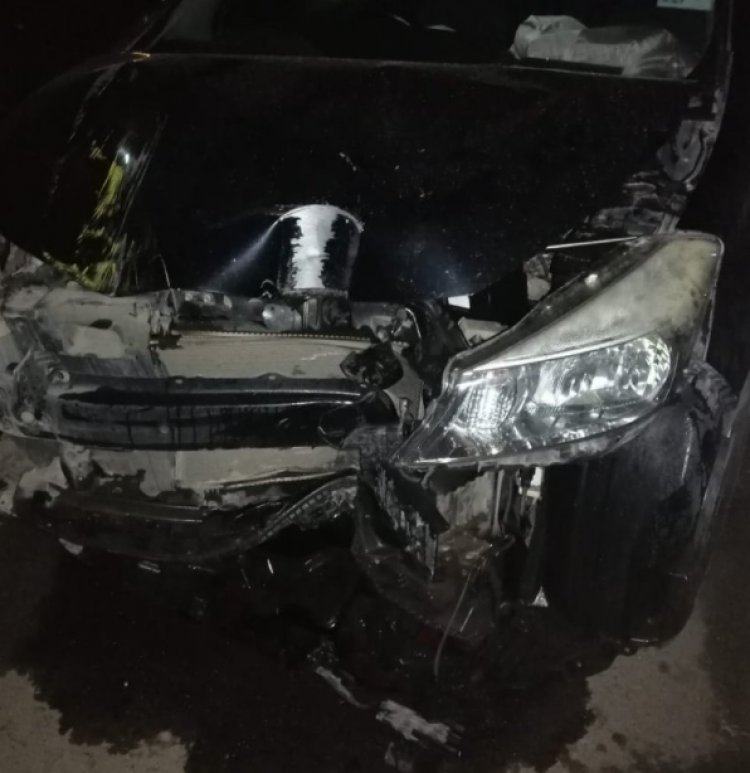 It is believed that these unknown criminals masquerading as Mkokoteni pushers throw carts at oncoming vehicles to cause accidents. They then proceed to steal any valuable properties they get access to in the car.

The same incident happened today morning and it now calls for the action of Nairobi police Commander Rashid Yakub.

These now need to stop and relevant authorities should act on it before it's too late. 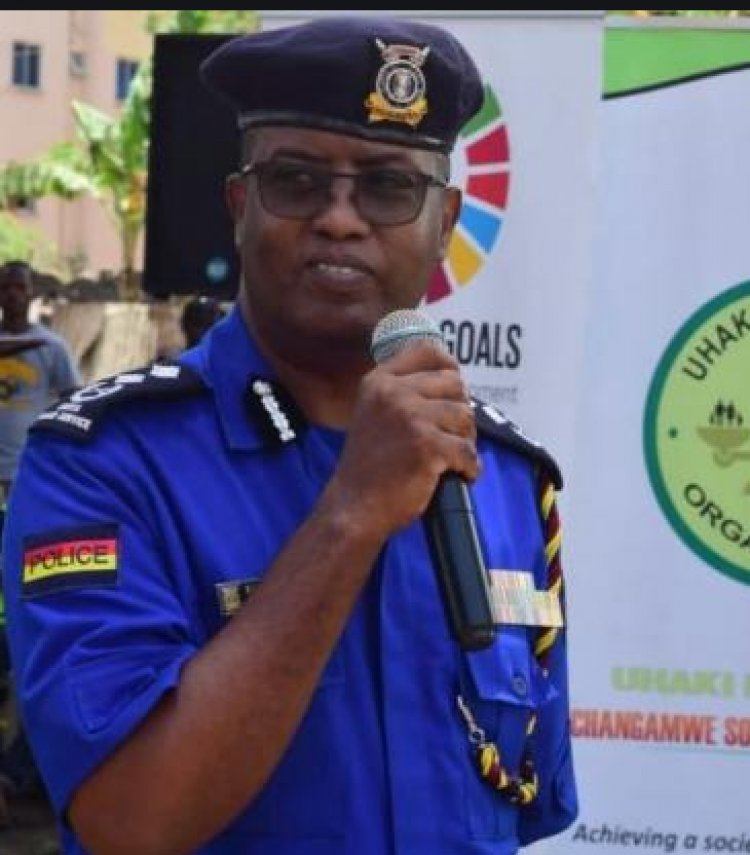