Kemsa has been on the spot by the EACC, over purchases that attracted fluctuated costs at a time when the nation's economy was on its knees, courtesy of the Covid-19. 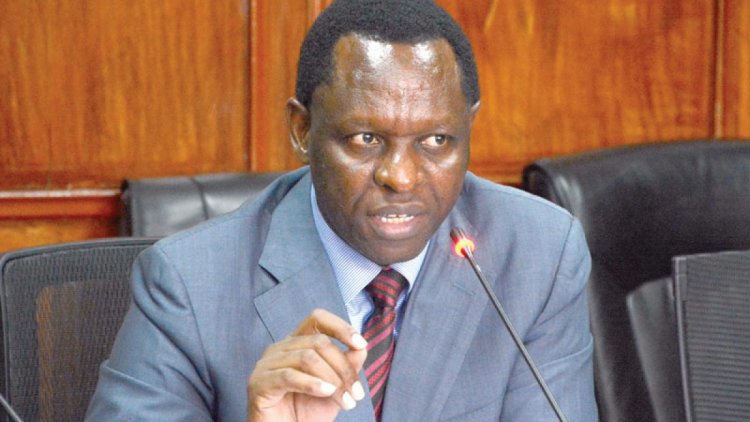 Winners who fraudulently won tenders by the Kenya Medical Supplies Association [Kemsa] for Covid-19 essential supplies will now be forced to return the money.

In a Wednesday's meeting with the National Assembly Public Investment Committee, Solicitor General Kennedy Ogeto affirmed that those who inflated supply prices will also be paid according to the market price.

"If anyone was paid in a flawed and illegal contract, we have the right to recover the difference and prefer criminal action on parties involved," explained Ogeto.

An investigation by the Ethics and Anti-Corruption Commission [EACC] is ongoing over Sh7.8 billion purchases by the Kemsa. Before eyebrows were raised, Kemsa had already made payment for up to Sh4 billion.

With the situation staring at an inevitable lawsuit between the agency and the suppliers, Ogeto stated that talks were ongoing, in attempts to pay only for the work done.

With any illegal contracts not subject to enforcement, Ogeto maintained that it was the responsibility of suppliers and those procuring to ensure a strict adherence to all procurement regulations.

Speaking over the same, Budalangi legislator Wanjala Raphael observed that since a contract had already been entered, it would only be better if supplies for the goods not already used were asked to pick their items.

Sonko to Appear Before the DCI Today