Ms. Elachi was appointed as the Chief Administrative Secretary for Public Service and Gender Affairs Ministry, in a recent reshuffle undertaken by President Kenyatta. 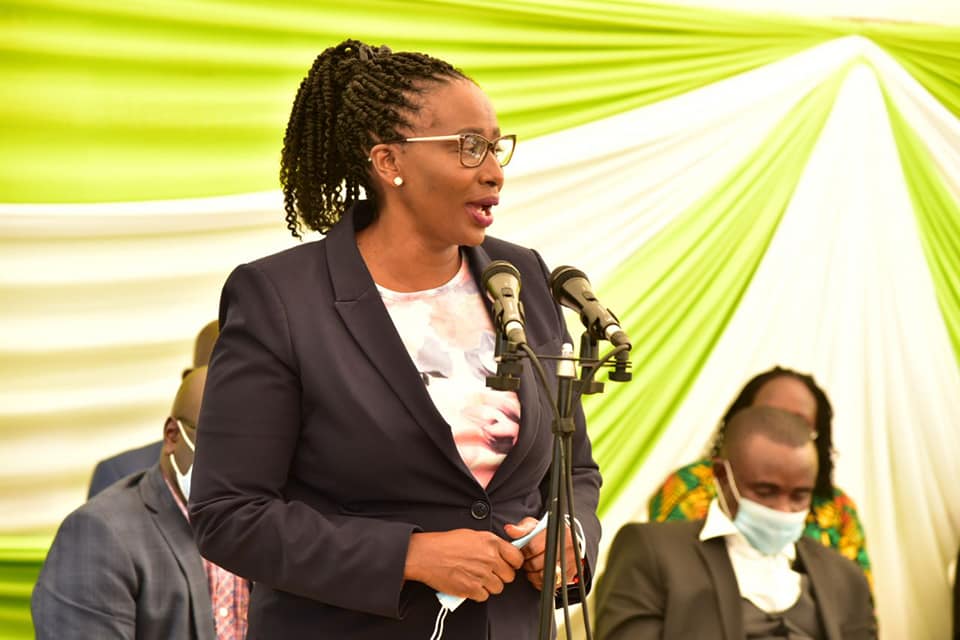 The ex-Nairobi Assembly Speaker Ms. Beatrice Elachi is among the new Chief Administrative Secretaries [CAS] in the docket for Public Service and Gender Affairs Ministry.

Ms. Elachi was among the nine new faces sworn-in today at the statehouse, an event conducted by Public Service boss Joseph Kinyua and graced by President Kenyatta.

Speaking during the event, Kenyatta urged the new members to work in unison, in pushing his development agenda forward.

Ms. Elachi left her role in August 2020, claiming that her life was in danger. In her address as the outgoing Speaker, she clarified her decision to hand over to her deputy John Kamangu, owing to the external pressure she was facing.

She further thanked the president and expressed her confidence that Nairobi County was destined for prosperity under the newly-established Nairobi Metropolitan Services.

She together with Kamangu had been operating under incessant opposition by the assembly members, who slammed the duo for militarizing the assembly, corruption, illegal appointments, among other faults.

Another Accident Caused By Police Officer

The Age That Most Men Cheat In Relationships According...