The Building Bridges Initiative (BBI) has made the first major step towards victory after Siaya County became the first County to approve it. 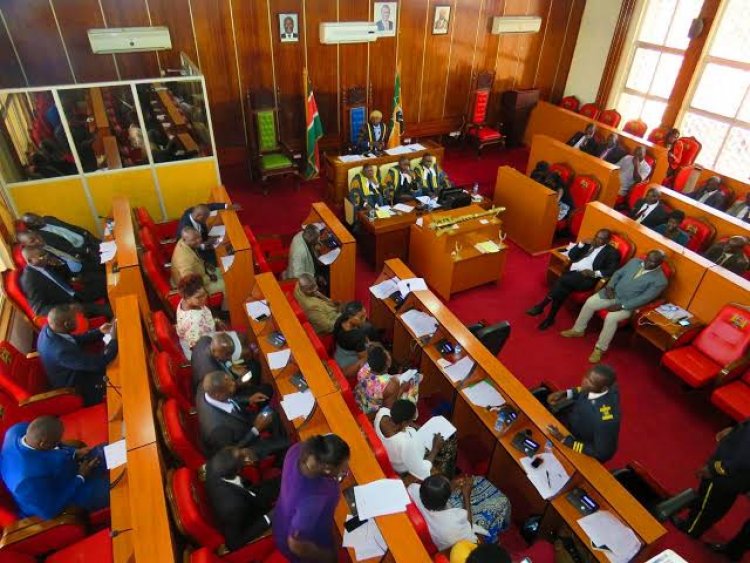 Siaya County Assembly on 3rd of February passed the Constitution Amendment Bill (BBI) setting pace for the BBI referendum which is set to begin in April 2021.

The speaker George OKode agreed and confirmed the results indicating that he was preparing to forward the outcome to the National Assembly.This bill which is supported by President Uhuru Kenyatta and former Prime Minister Raila Odinga has gained opposition with the recent claim being bribery to the MCAs. 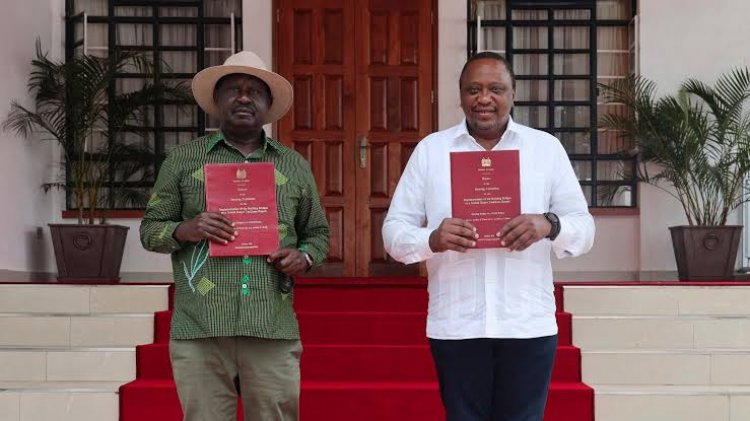 President Uhuru during his recent meeting on Friday,January 30 with the Mt Kenya MCAs promised to issue them Ksh2 Million car grant each.This was interpreted by those opposing the BBI as bribe to win their support since the BBI has proceeded to the County Assemblies.

Kenyans were angered by the state choice as the car grants amount totals to about Ksh4.5 billion which they think could be used to improve the ailing health sector.

Raila's address on Tuesday backed Uhuru's gesture of offering car grants to the MCAs arguing that they came face to face with the people in their wards.He assured the legislators that the president has made his promise and that he would not go against it.

For the BBI bill to be approved for a referendum it requires support from atleast 24 County Assemblies out of the 47 and Siaya County have reduced the number to 23. 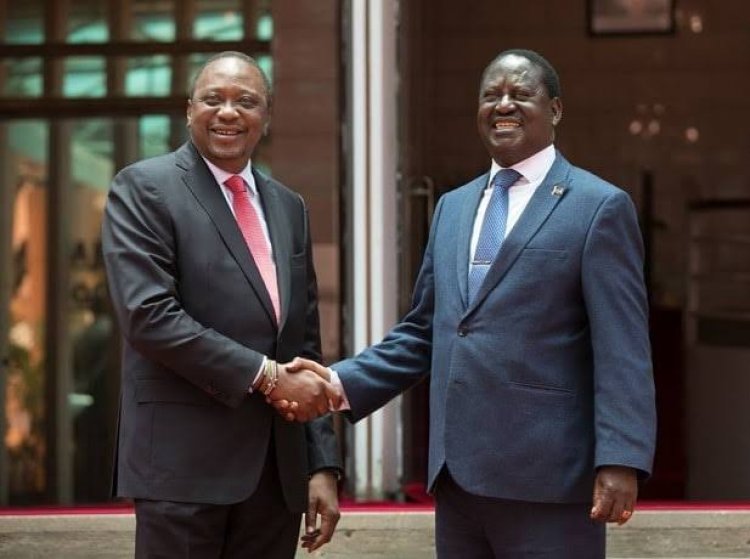 Is Covid-19 A Curse? A University Student Looses His Parents...

KCPE Results To Be Released Early Next Week