Various parts of the nation were on March 4 headed to the ballot to elect new leaders both MPs and MCAS following the deaths of those who had been in power. 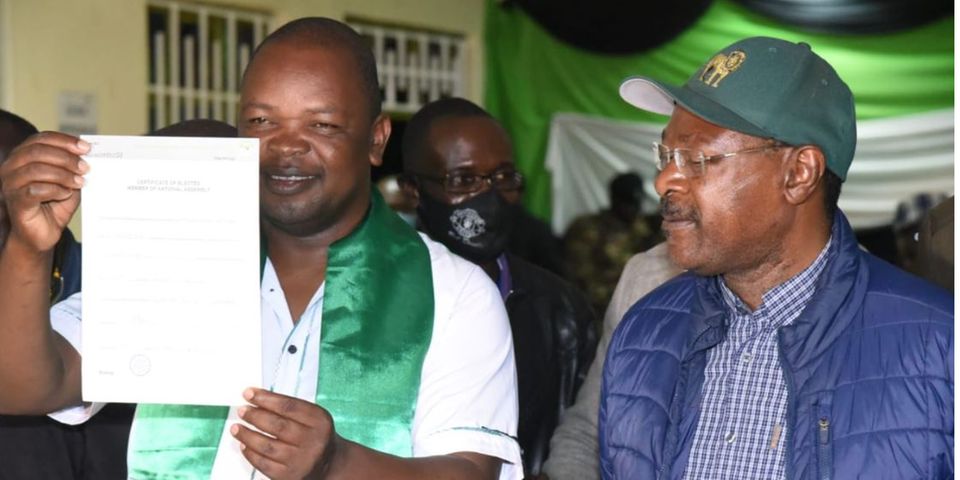 Majimbo Kalasinga is the new parliament representative for the Kabuchai by-elections after garnering 19, 274 votes.

Mr. Majimbo who was riding on a Ford-Kenya ticket defied all odds to win against the United Democratic Alliance (UDA) candidate Alex Kakai who managed 6,455 votes.

In the hotly contested by-election conducted on Thursday, March 4 (yesterday), eight contestants among them two independent candidates were featuring.

Although a low voter turnout was reported since 51.68% of the 57,654 registered voters showed up for the exercise.

Degree Is Not A Requirement For MP And MCA Seat - Senate...