Kirinyaga Governor Anne Waiguru has said that she is elated after President Uhuru Kenyatta fulfilled a Ksh 300 Million promise. 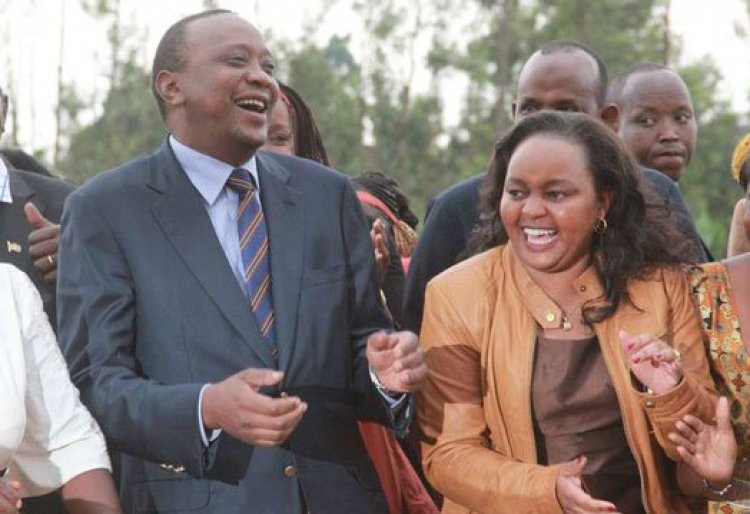 Governor Waiguru had requested the president to construct Wang`uru stadium which he agreed and she even shared pictures showing the progress of the project. 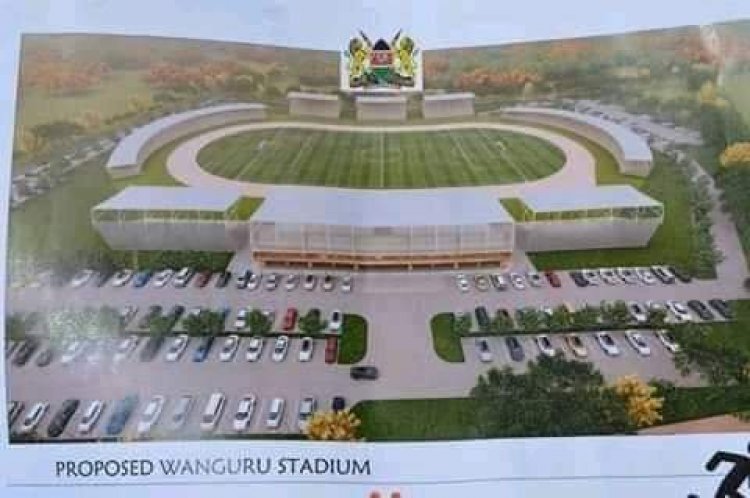 The stadium is estimated to have a capacity of about 15,000 people including the VIP section and steel pavilion stands. She stated that her request to the president had been granted and now the remaining task is to upgrade the stadium stating the fact that the role of sports in a community cannot be underestimated.

The project commenced in September 2020 and had been planned to take 6 months until completion since Uhuru unveiled the project during his Kirinyaga tour. Waiguru shared photos that showed incomplete terraces and stadiums which Waiguru noted were on the path to completion. 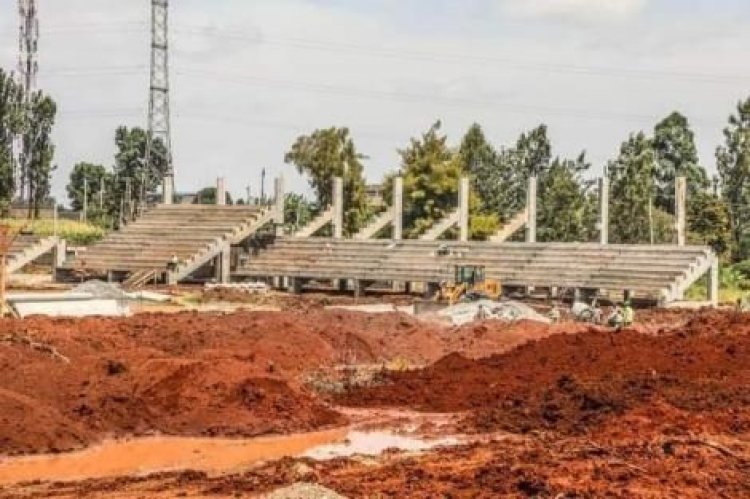 Ministry Of Health Forms An Oxygen Taskforce To Address...

20,000 Cops To Be Trained In Digitisation Programs By Huawei... 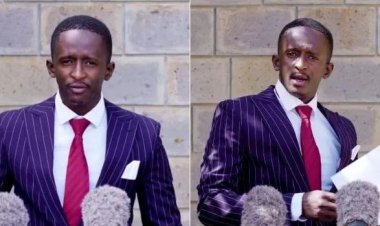