Makueni Governor Professor Kivutha Kibwana who was among the leaders who had formed “Linda Katiba” a movement that opposed the constitutional Amendment Bill 2020 has now changed his stand to supporting the BBI. 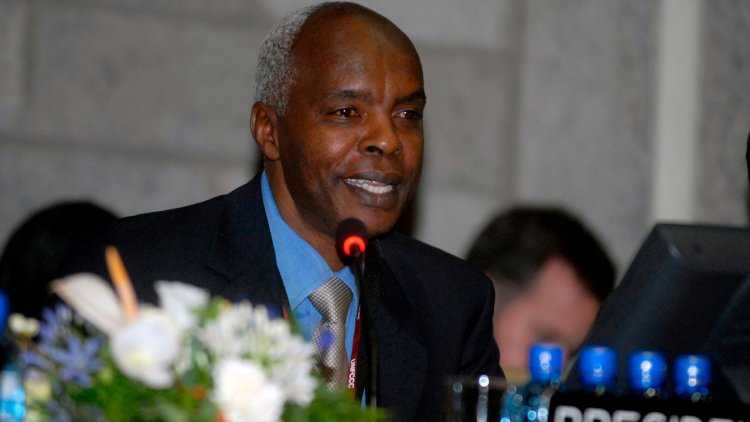 On Monday, Governor Kibwana led 25 MCAs from Makueni County Assembly and 33 more from Machakos County to a closed-door meeting together with his Machakos counterpart Alfred Mutua.

The meeting resolved to unanimously pass the BBI Bill by the two assemblies when presented tomorrow.

While giving a statement, Kibwana said although he had several issues with the proposed amendments, he has decided to review his stand based on the will of the Majority of Makueni residents who through public participation they passed the initiative.

“You all know that I even went to court to stop the process of amending the constitution but because the majority of the people who elected me have shown willingness to support the document and my vote is just one, I have no choice but to align my wishes to that of the people,” Prof Kibwana said.

While rejecting the BBI Amendment Bill, Kibwana argued that the constitution is good as it is and any changes would best be introduced after the 2022 general election to avoid political manipulation. 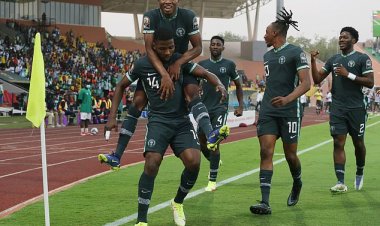 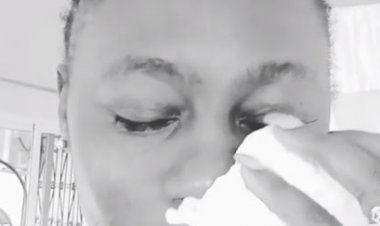